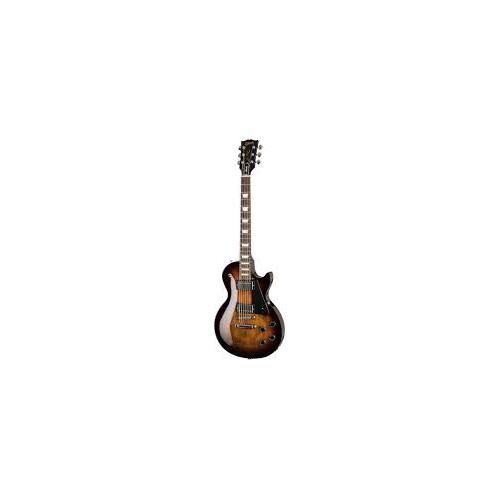 A true rock and roll weapon, the Gibson Les Paul studio is a stripped back rocker that has captured the heart of thousands of weekend warriors slinging their riffs in beer soaked bars around the world.  Constructed from Mahogany with Gibson’s ultra-modern weight relief and a maple cap, the Les Paul studio has plenty of low end thump and midrange roar that will drive your riffs with a ferocity like no other. The 60s slim taper mahogany neck is super comfy and is topped with a slab of rosewood and 22 medium jumbo frets, making for a modern feel. Last but not least the smokehouse burst gloss finish gives this riff machine a menacing look that puts it home on all stages and in the hands of thousands of inspiring guitarists. Includes padded Gibson gig bag. Oxygen Music stocks a great range of Gibson guitars, including the Les Paul Studio Smokehouse Burst Electric Guitar. 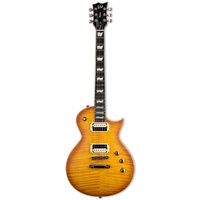 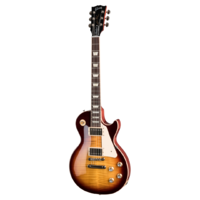