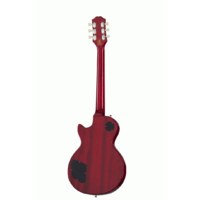 In celebration of some seriously influential guitars, Epiphone and Slash have teamed up to bring you the Slash Collection. Inspired by the wildly successful Gibson renditions, this series of stunning Les Pauls puts some of the most recognizable guitars in the hands of players of all ages. A mahogany body and flame maple veneer in four of Slash’s choice finishes makes these guitars unmistakable in both sound and looks, ready to tear up practice spaces and the big stage. A C-shape neck profile, Epiphone Custom ProBucker™ pickups, color-coordinated hardware appointments, CTS® potentiometers with Orange Drop® capacitors, Epiphone Strap Locks and a custom hardshell case make this a serious guitar at an absolutely killer price. Slash’s “Skully” signature drawing on the back of the headstock and Slash’s signature on the truss rod cover add the final touches exclusive the the Slash Les Paul Standard range. Oxygen Music very proudly stocks a wide range of Epiphone electric and acoustic guitars including the Slash Les Paul in Vermilion Burst with hard case. 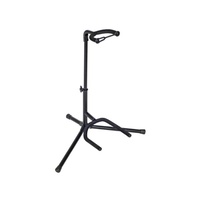 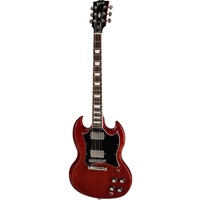